Full of bellicose rhetoric. At war with @fatwans. Losing. 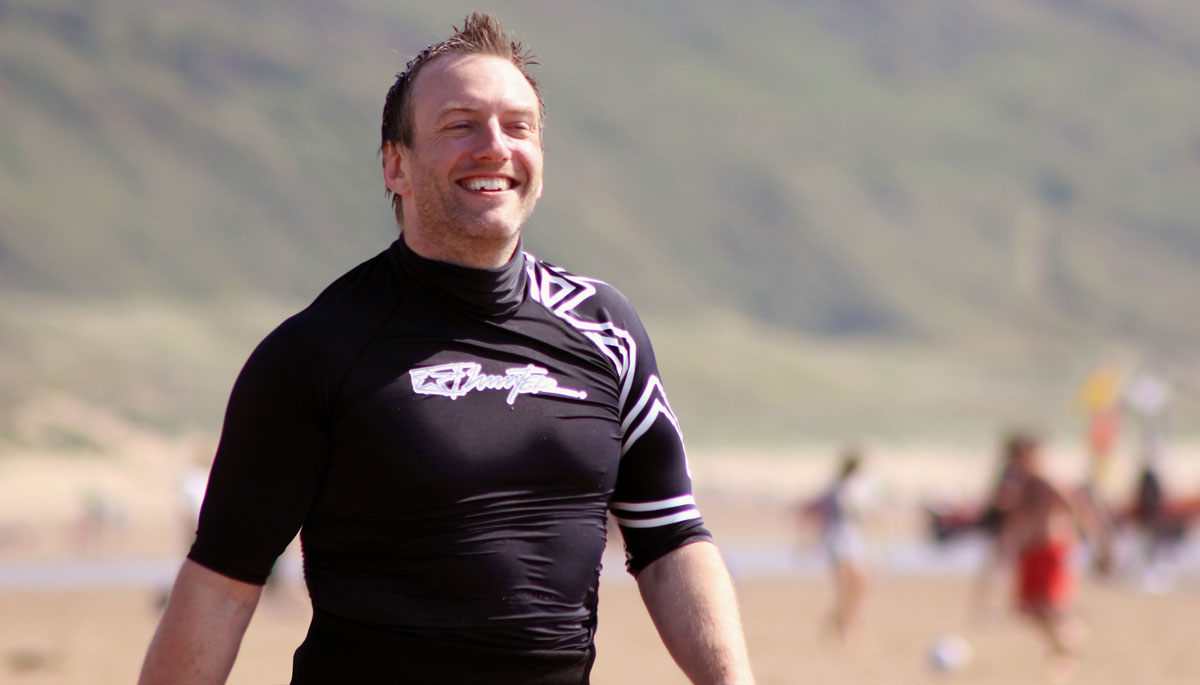 An Iridium flare is caused by sunlight reflecting from the antenna of an Iridium communications satellite down to Earth.

I took this picture of an Iridium flare from the fields in front of my house, on the 19th April at 22:33.
It’s a sixty second exposure, with an angular altitude of 34º, looking north-east.
This magnitude -7 flare was caused by Iridium satellite number 25.

An Iridium flare is caused by sunlight reflecting from the antenna of an Iridium communications satellite down to Earth. They can be breathtakingly bright: a good flare is brighter than the full moon, and can even be seen through thin cloud or twilight. They only last for a few seconds, so to see a flare you have to know exactly when and where to look.

The Iridium satellites are a bit of a failure story. Originally the Iridium company planned to launch 77 of these into orbit. The idea was to provide mobile telephone communication, anywhere on Earth, even the middle of the Sahara or Antarctica. It cost billions and billions of dollars. Unfortunately Iridium very quickly went bankrupt, because what they failed to realise was that there aren’t actually that many people in the Sahara or Antarctica who want to use a mobile phone. Iridium only managed to launch 66 of their satellites, and the company was sold for just 25 million dollars.

The name “Iridium” was chosen because 77 (the planned number of satellites) is the atomic number of that chemical element. They should have changed their name to “Dysprosium” (the element with the atomic number 66), but I suppose it didn’t have the same ring to it.

Anyway, you can see an Iridium flare, almost every night, as long as the skies are clear.

There’s a web site called Heavens-Above that can tell you when and where to look. You tell it your location, then it’ll give you a prediction table like the one above. It’ll tell you the date and time (to the second) of the next few flares, and the intensity (magnitude). The lower this number the brighter the flare, so a -6 flare is much brighter than a -1. A -6 or brighter flare can be seen through thin cloud, or during twilight. The altitude (Alt.) is the height in the sky you should be looking, expressed as an angle. 0º would be on the horizon, while 90º is right above your head. Finally, the “Azimuth” is the direction you should be facing, given as a bearing or compass bearing.